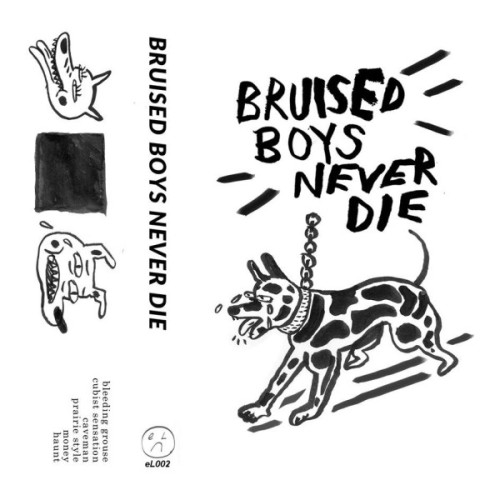 Although the band name Bruised may conjure ideas of a death metal or a hardcore rock band, the Chicago group plays punk that’s not even just punk. Self-described as a “punk/dream pop/experimental rock/garage rock,” they released their third project entitled “Bruised Boys Never Die” and that genre description could not be more fitting. Their punk roots are best heard on songs such as “Money” […] 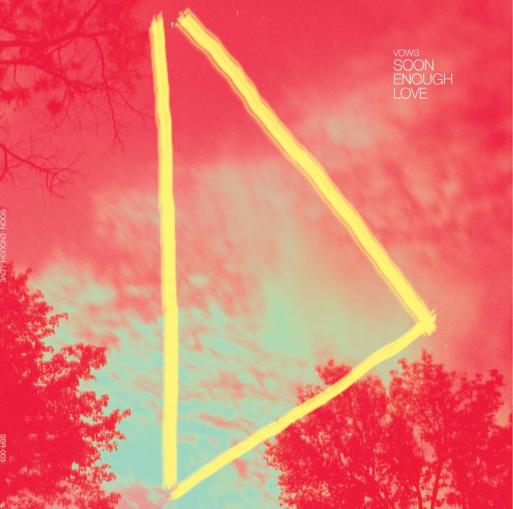 Summer has finally come for most of the country after an arduous winter that seemed as if it would never end. If there was ever a need for an album to send us into the dream-like state that summer brings it’s now, and VOWS has delivered it with Soon Enough Love. VOWS sounds like a mix between the […] 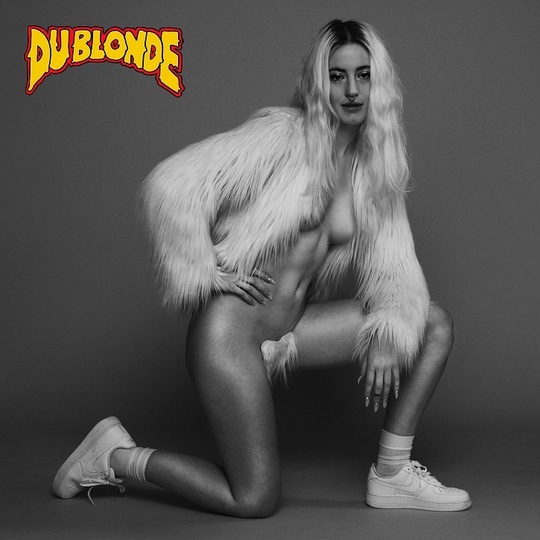 Du Blonde – Welcome Back to Milk

Beth Jeans Houghton gained acclaim with her 2012 debut album, Yours Truly, Cellophane Nose. While the psych rock effort did well, Houghton didn’t feel fulfilled. After a pair of life altering moments, including a psychological episode in Zurich, and the decision to break up her band and scrap a follow-up album, Houghton took a turn, and Welcome Back to Milk acted as […] 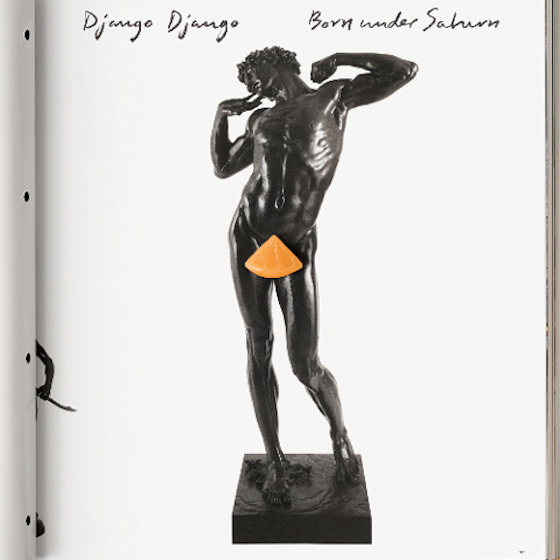 Born Under Saturn is the second effort from British, genre-defying band Django Django. In the group’s short existence it has already received national attention for its self-titled debut in 2012. Riding that wave, the band took its time to explore musicianship while making this album. Born Under Saturn builds on Django Django’s versatile reputation. The band could be considered a rock band with […] 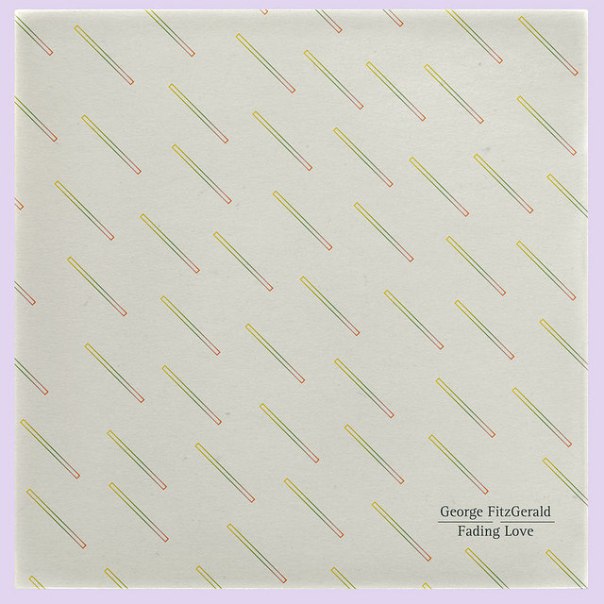 The London-born, Berlin-dwelling George FitzGerald has wasted no time inserting his personal tribulations into his music. Fading Love doesn’t cater to the honeymooners and fresh-faced youngsters that define a “relationship,” but rather the complete opposite. FitzGerald uses his production and the help of some London-based artists, including Boxed In and Lawrence Hart, to soundtrack the erosion of a […] 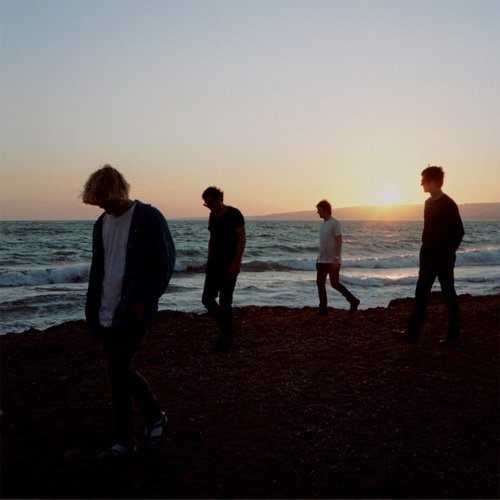 The Charlatans’ twelfth studio album, Modern Nature, enhances the band’s reputation as a consistent British rock band. While the group could have been considered alternative rock in the 1980s and 1990s, Modern Nature sounds more like soft rock—but still with elements of the band’s prior sound. Modern Nature is lighter than the band’s earlier work, focusing more on enjoyable listening. The drums are […] 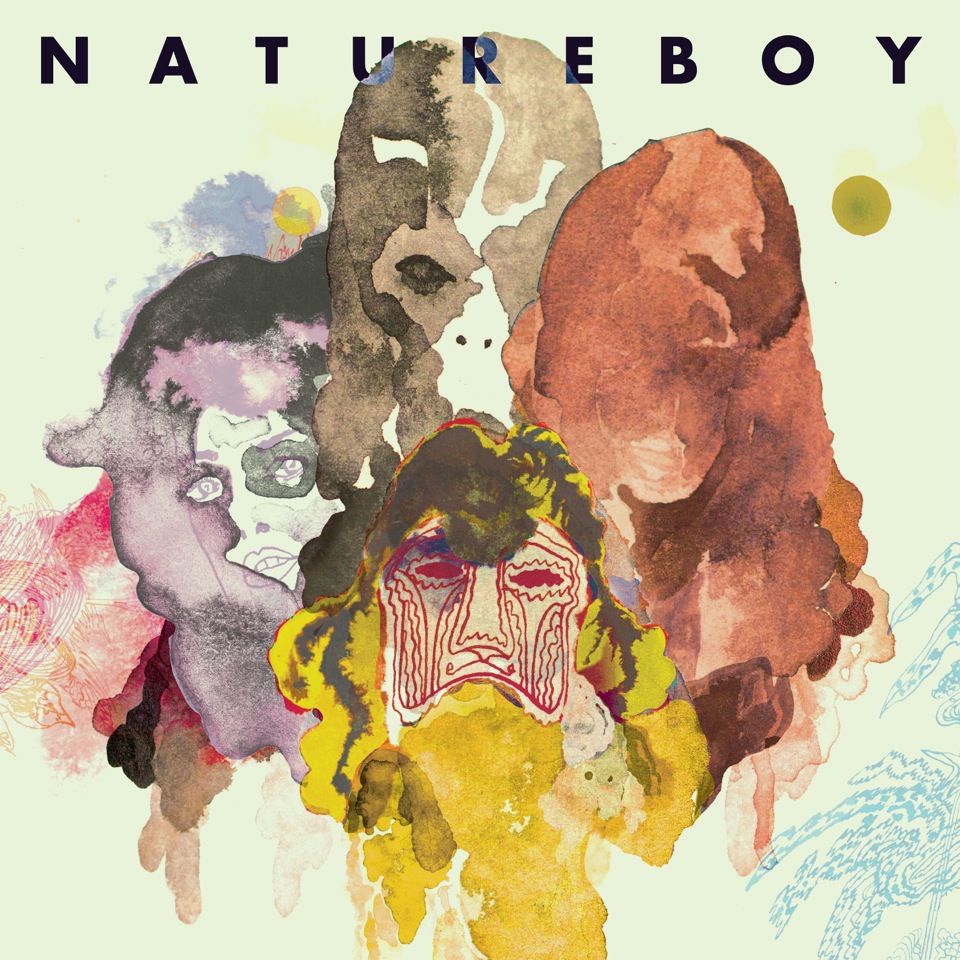 Dario Rojo Guerra, also known as Flako, has professed his love for nature and says he only worships the sun, but until now he had not expressed that in music. Now, with the release of Natureboy, Flako uses a lack of vocals, samples, and instruments, taking listeners into nature to show all it has to offer. He uses […]