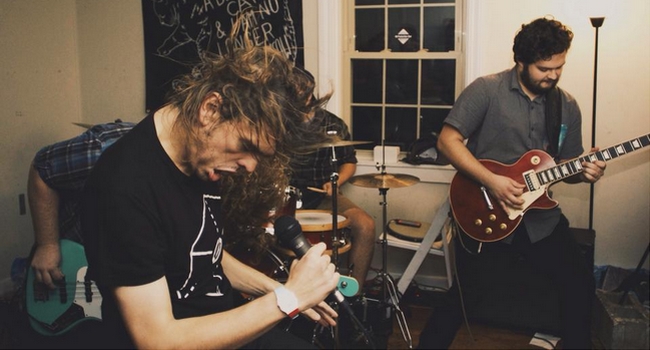 Getting Home With Harper

The Nashville-based, post-hardcore band Harper knows about struggle, but the members probably weren’t expecting half the band to quit after the completion of its first EP, Get Home. Yet quit they did, leaving vocalist Matthew Penfound and guitarist Ethan Rider looking for others to fill in.

“The music Ethan writes is pretty difficult to play. Just ask Alex [Zimmermann],” Penfound jokes. “There were plenty of people we got along with, but they couldn’t actually play the stuff. It was kind of discouraging, but at the same time, that’s how you know you have something good—when you have to be super picky about the people you choose to help you out.”

Zimmermann, now Harper’s second guitarist, says he was afraid he wouldn’t make the cut, but found out his connection to the band reached beyond plucking strings.

“I shared with [Ethan and Matthew] my experience with music, my emotional connection with it, and how I have super bad anxiety problems,” he says. “We all started sharing why we play music and what it means to us, and I realized then that it didn’t matter that I was having trouble with the songs; these people are exactly who I need to be with. We’re all coming from similar places emotionally and mentally.” 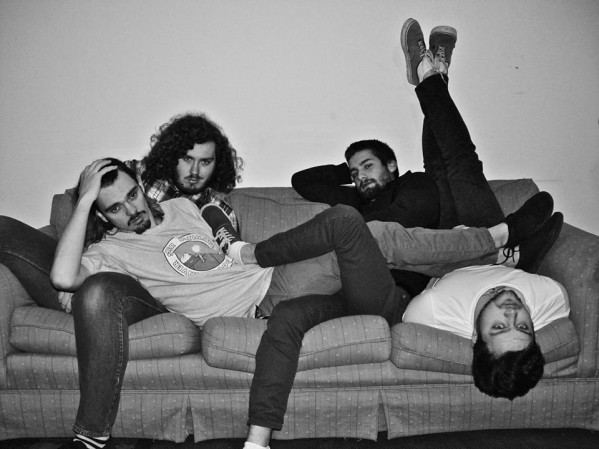 The resulting music is intense and cathartic, giving a raw, dark, yet not exhausting look at the band’s inner thoughts. Get Home, in the short span of three songs, is packed with almost too much honesty to handle: It wades through anxiety, suicide, and the lack of a father figure. Both Rider and bassist Jacob Judkins had to cope with the death of their fathers, while Penfound’s dad abandoned his family early in the singer’s life.

“Wisconsin ’06” chronicles the after effects of that abandonment. Penfound sings, “See, life got tough when my father left home/My mom was there to lead me all alone/…/I let the fear sink in, numb me to my bone/My mind became terror I’d call my home.” But, following this verse, Penfound and Rider belt out, “Sing hope through the misery, find comfort in the melodies,” a philosophy that in many ways defines the band.

“That’s kind of the heartbeat of Harper, is that we all have issues and we all have crap that we deal with, but we find purpose in each day that we’re given,” Penfound says.

“There was a point in my life when I  really wanted to kill myself and I just wasn’t finding purpose in living at all, but a big thing for me is my relationship with Christ and finding peace in that.”

“I don’t want to be a part of anything that isn’t honest,” Zimmermann says. “Especially with music, because I think there’s something so personal about music. You can be afraid to say something to someone’s face, but you’re okay with getting up on a stage and yelling it in a microphone in front of thousands of people. It’s one set-aside area where it’s okay to do that. Why would you use that to say something that’s not true or that you don’t believe in?”