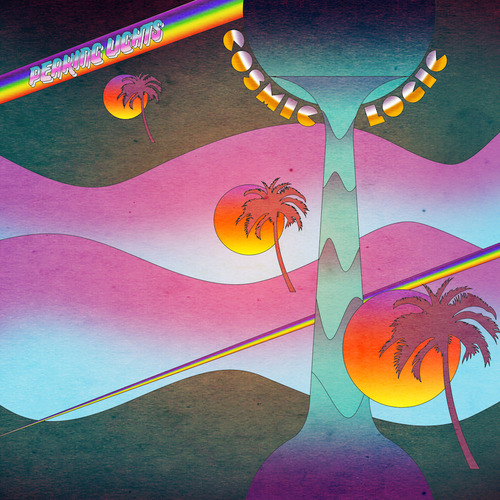 Peaking Lights, the husband and wife duo of Aaron Coyes and Indra Dunis, has churned out a consistent flow of synthy pop sounds for three straight albums. As the Bay Area psych pop duo returns with its fourth album Cosmic Logic, the band has developed a focused precision, crafting 11 crisp, new tracks. Packed with a contrasting […] 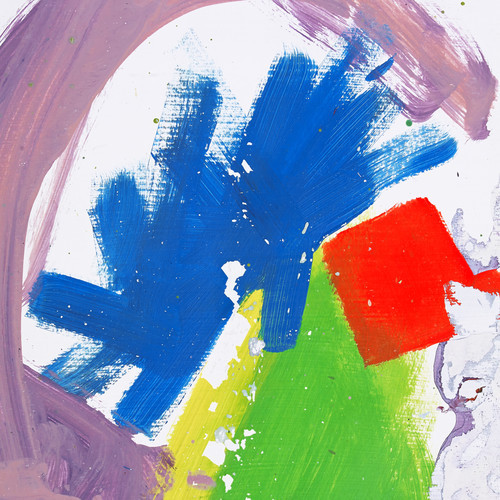 Alt-J – This Is All Yours

British experimental indie rock band Alt-J has succeeded in generating a cyclone of anticipation around This Is All Yours by releasing three powerful songs as a preview. These teaser tracks, “Every Other Freckle,” “Left Hand Free,” and “Hunger Of The Pine,” are thick with the type of energy found on the band’s Mercury Music prize-winning first album An Awesome Wave. However, […] 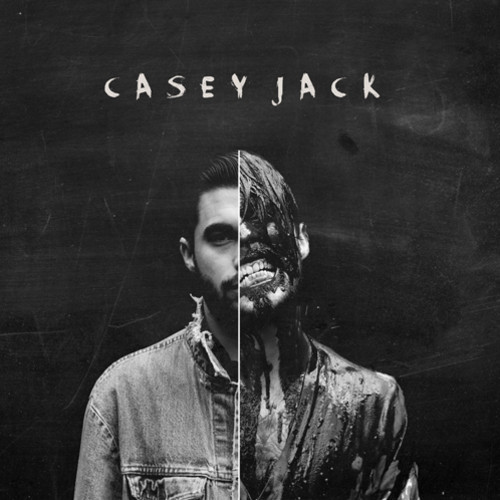 Casey Jack, the newest member of Rough Beast label, is an underdog musician. After a long Chicago winter of songwriting, Jack returned to his hometown of Springfield, Missouri to compile his first album. Here’s the impressive part: Jack executed the entire recording and producing process alone (with just a little help on drums.) His work […] 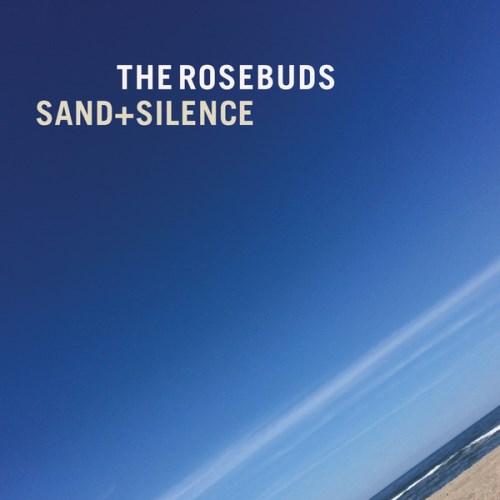 Two divorcees, Ivan Howard and Kelly Crisp, make up indie-rock duo The Rosebuds. Surprisingly, Howard and Crisp’s musical partnership has grown even stronger post-divorce and has added to both the structural and melodic success of the band’s sixth upcoming album Sand + Silence. With a helpful collaboration with Bon Iver’s Justin Vernon during the creation and […] 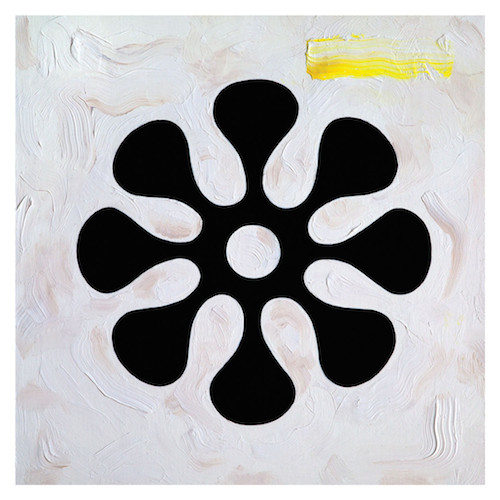 With summer underway, countless playlists are being created in hopes of achieving all sorts of vibes that make you want to dance your way to the beach or unwind with friends at a backyard cookout. But with Speak’s upcoming album Pedals hitting the shelves, playlists won’t be necessary; this album takes you into every little summery […] 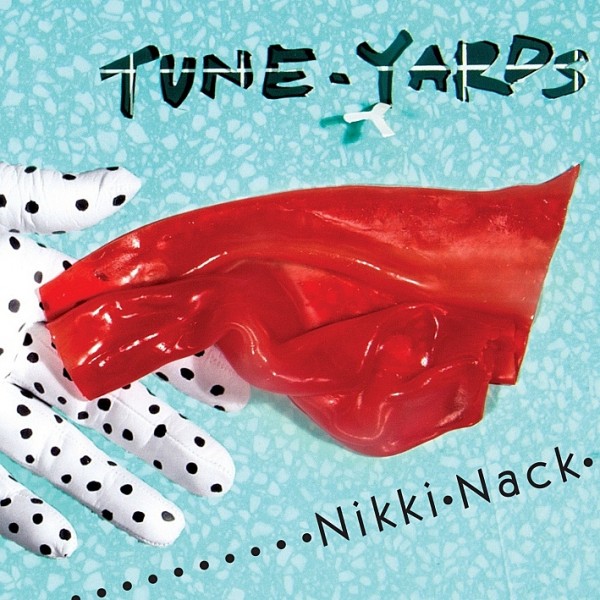 Merrill Garbus ignited the colorful spirit of tUnE-yArDs back in 2009 and 2011 with the release of her first two albums, BiRd-BrAiNs and w h o k i l l, and within the recently released and playfully confident third album, nikki nack, Garbus proves she’s exploding with even more gusto than before. It takes only […]