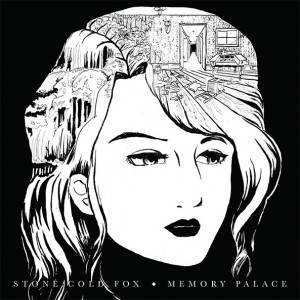 Stone Cold Fox is an all-American amalgam, with members stretching from California to Maine. The Brooklyn indie pop group’s rhythm seems to cover just as much ground– “January,” unlike the month after which it’s named, is a warm and vibrant inter-coastal synth ride.

The band will release their debut full-length record, “Memory Palace,” on May 6th.