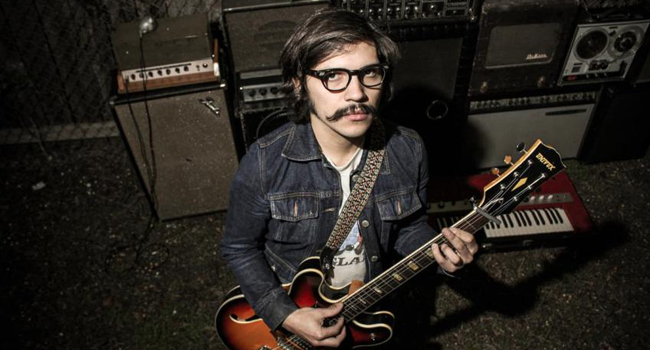 As robotic, computerized vocals dominate the radio, it’s refreshing to see an artist refuse to take the easy route. Silver Ships, aka multi-instrumentalist Chazz Bessette, recorded and mixed his debut album Songs From a Room That Never Moves in an almost gratuitously painstaking fashion, recording nearly every instrumental part himself on analog equipment patched together from many, many trips to the thrift store. And, in order to make the recording process as difficult as possible, the tracks were also mixed and mastered entirely without computers.

The result is a heavy dose of golden age nostalgia, especially on the second single, “Poor Thief of Hearts,” where Bessette’s rich, floating-off-to-the-moon vocals are joined by a plodding organ beat and classic ’60s pop melody. “Poor Thief of Hearts” sounds like what would have happened if the Beatles had never gone political. Listen to the track below, and look for Songs From a Room That Never Moves on Sept. 30.