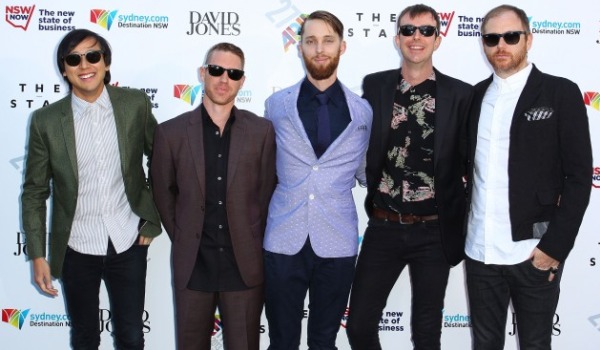 The Rise of Birds of Tokyo

Up until recent months, the Perth-born collective were largely unknown in the U.S., paling in… 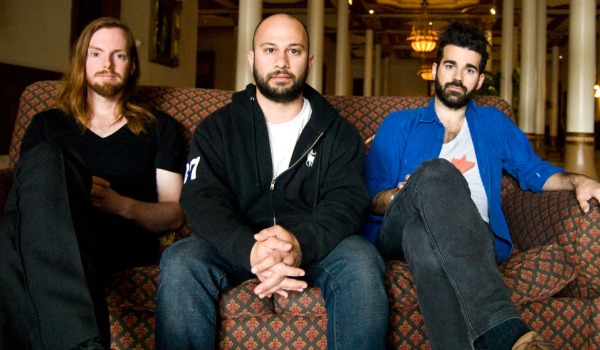 written by: Christina Salgado on December 11, 2013

Every so often, an album will surface that reignites an otherwise stale discourse of music, offering a vivid portrayal of how an album is supposed to be constructed. Such is the case with Love’s Crushing Diamond, the elegantly crafted EP from Mutual Benefit—otherwise known as Jordan Lee. Charged with a natural buoyancy and graceful splendor, […]

written by: Christina Salgado on November 13, 2013

written by: Christina Salgado on November 7, 2013

Following the 2010 commercial success of The Suburbs, Arcade Fire solidified itself as a widely marketable act and fostered mass critical appeal with its anthems to suburban desolation. In its fourth album, Reflektor, the Montreal-based band strays from its signature formula, offering an ambitious two-disc album that deviates from the old iconoclast themes and presents […]

Cass McCombs – Big Wheel and Others

Digesting Cass McCombs’ seventh album Big Wheel and Others is no easy feat. At 19 tracks (22 including the short interludes from the 1970 documentary Sean), the compelling body of work is the longest and most comprehensive yet from the enigmatic rocker. Shaped by his nomadic existence, McCombs’ cryptic songwriting draws influence from his journeys […]

After embarking on a recent trip to South Africa, Chicago-based rock outfit Ballroom Boxer didn’t anticipate penning songs rooted in its Midwestern background. But in the midst of international travels, creativity struck close to home—and that foundation was the basis for the group’s latest EP, Sundownr. Centering around nostalgic Americana, the five-track EP is charged […]

written by: Christina Salgado on October 2, 2013

Nearly a year after releasing her hit EP The Love Club, New Zealand singer-songwriter Lorde has managed to build a widespread and palpable buzz in the notoriously fatigued pop genre. Under the “pop” label, Lorde is unfairly roped in with tired acts like Miley Cyrus and Taylor Swift, but the 16-year-old has caused remarkable tidal shifts with […]